“How can I show someone how my blog articles actually render?”

It sounds like it should be super easy, but it turns out it really isn’t. I write in Markdown (and attach the source to all my posts if you’re interested) that then gets rendered as HTML on-demand by Pelican. (More on this on the thanks page.) But that means there’s no quick way to demo what any given input will render as: it has to run through the markdown processor every time. Markdown is a fairly standard language, but I have a number of extensions I use – some of which I wrote myself – which means to get an authoritative rendering, it has to actually render.

This means, if you’re paying attention, that I don’t actually have a live editor for blog entries. I write in a text editor and occasionally refresh a browser tab to see how it looks, which works because when I edit I spin up a very simple bash alias that watches to see when the source file changes and runs make when it does.

But I want to be able to demo the full rendered output after all the various markdown extensions process. I want a nice simple way to render snippets and show people how that works, like a live editor does. The CSS is already portable by default, but the markdown rendering is done with python-markdown, which has to run server-side somewhere, so that’s much less portable.

So I spent two evenings and wrote up gio-flavoured-markdown.glitch.me, which does exactly that. You can view the live source code here if you want to follow along. 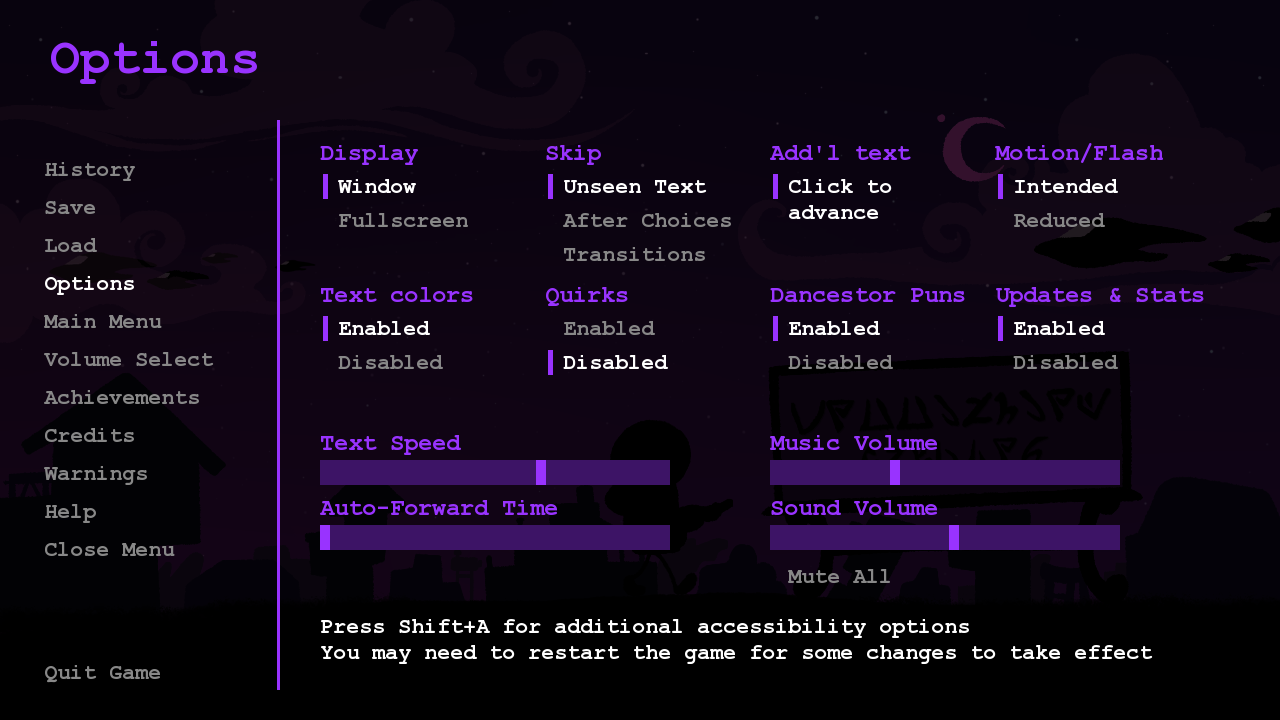