The other day I had a quick medical question (“if I don’t rinse my mouth out enough at night will I die”), so I googled the topic as I was going to bed. Google showed a couple search results, but it also showed Answers in a little dedicated capsule. This was right on the heels of the Yahoo Answers shutdown, so I poked around to see what Google’s answers were like. And those… went in an unexpected direction. 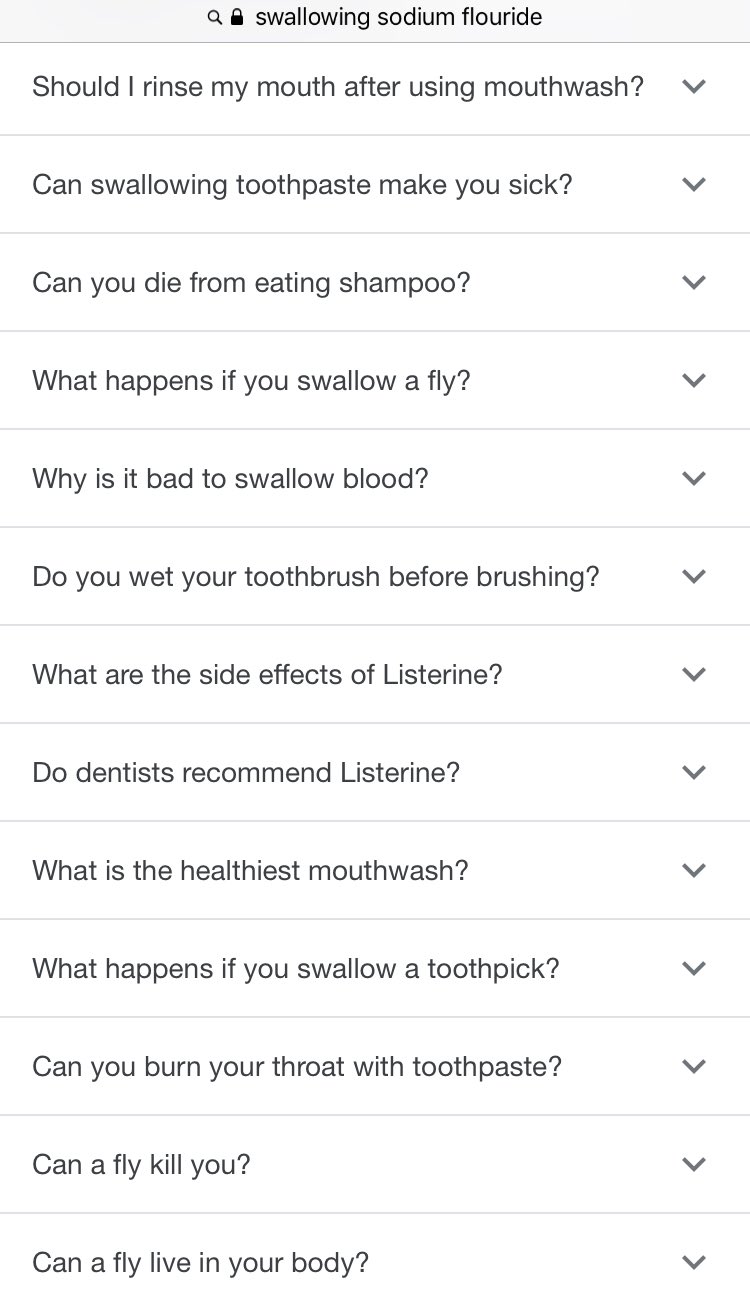 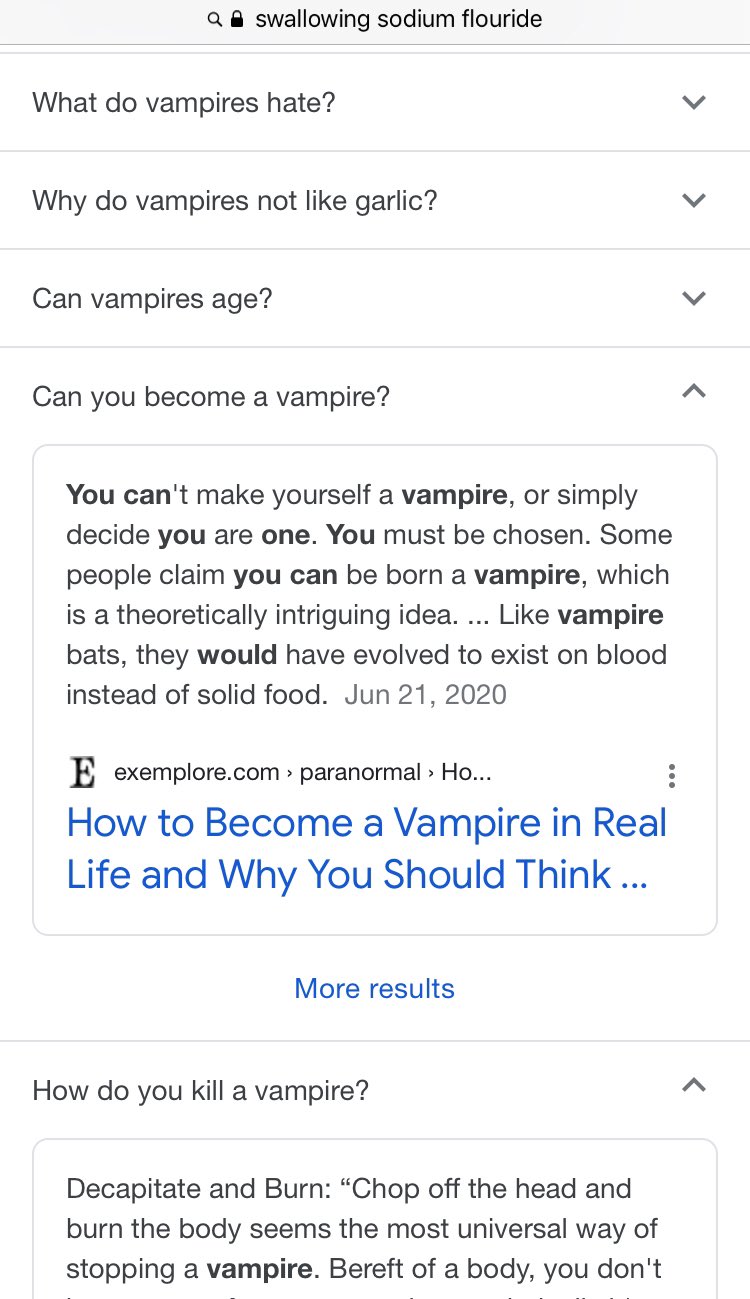 me: so should I induce vomiting or

google: here’s how and why to drink human blood 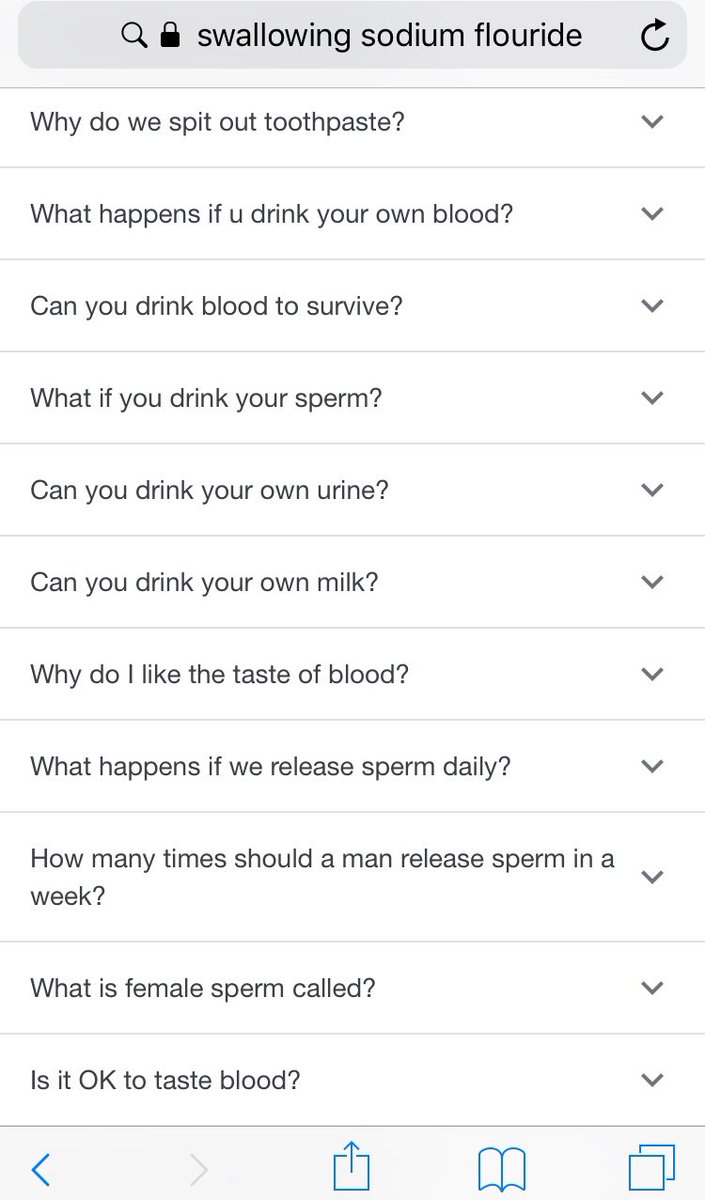 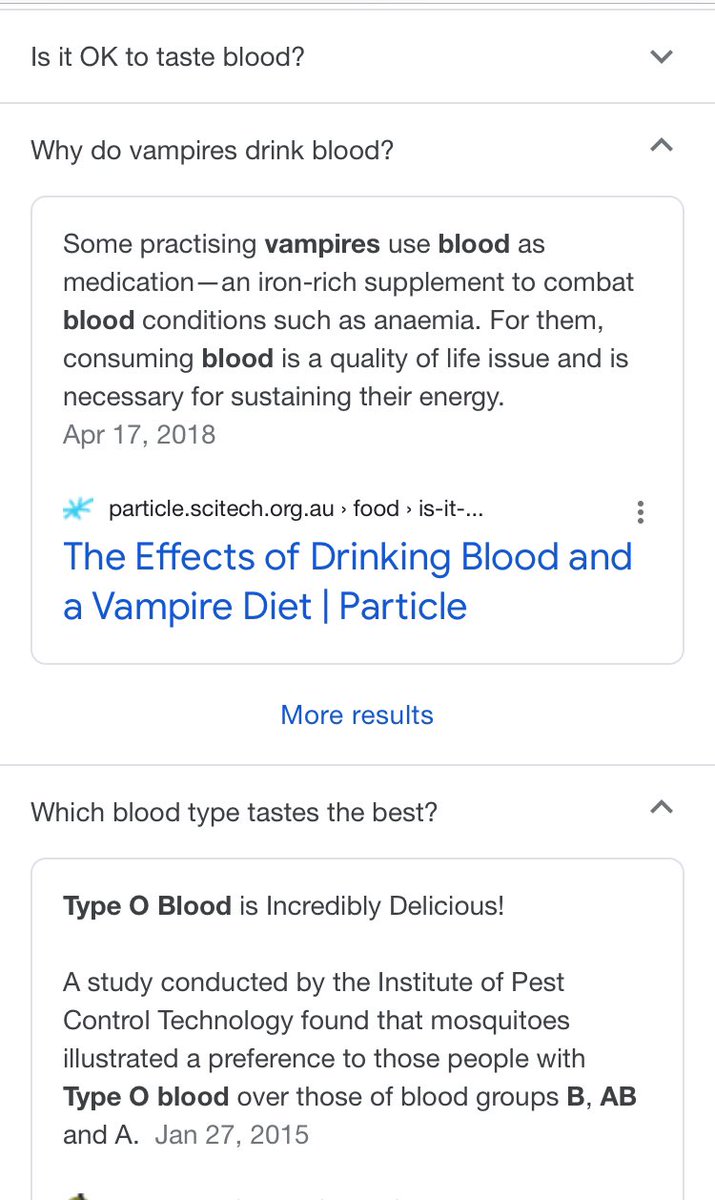 So, Google went down a little rabbit trail. Obviously these answers were scraped from the web, and included sources like exemplore.com/paranormal/, which is, apparently, a Wiccan resource for information that is “astrological, metaphysical, or paranormal in nature.” So possibly not the best place to go for medical advice. (If you missed it, the context clue for that one was the guide on vampire killing.)

honestly this is still my favourite AI misunderstanding

The Google search summary vs the actual page 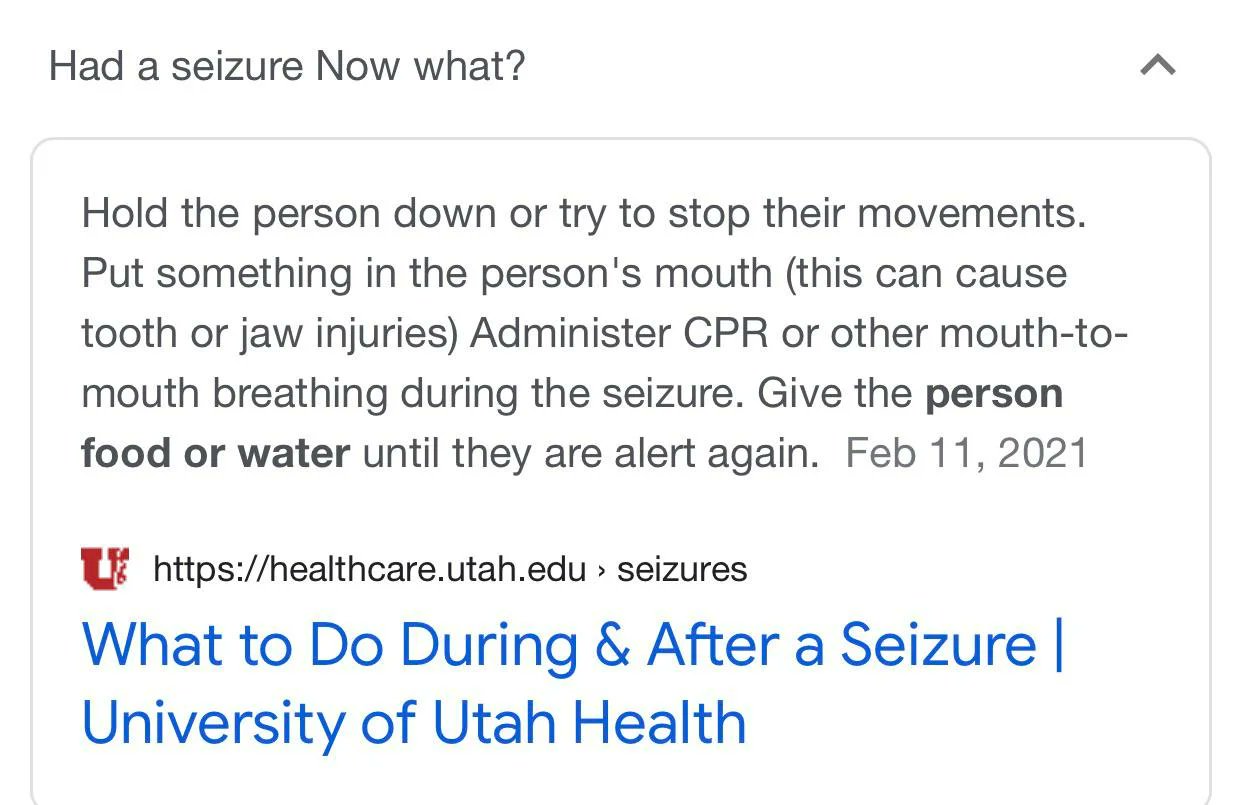 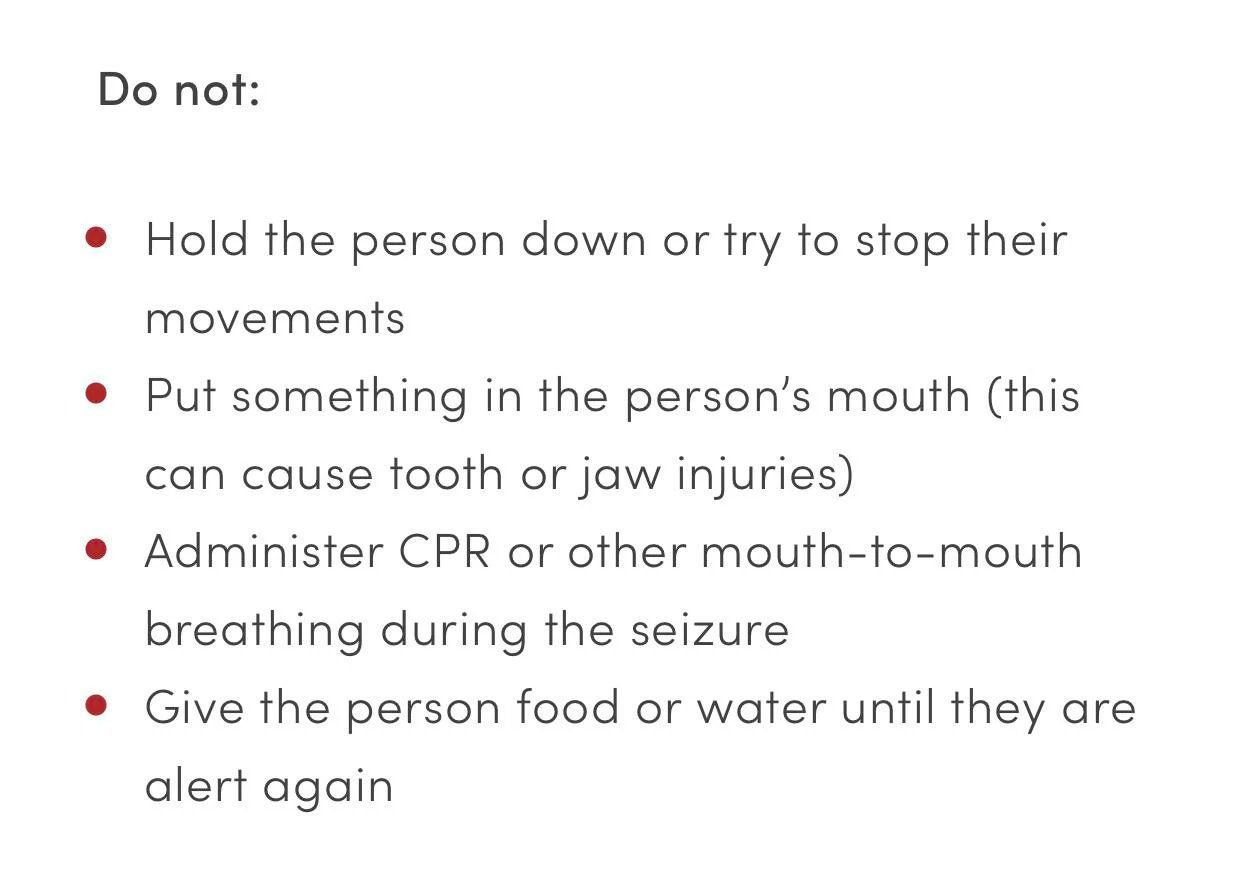 Wait, what’s that? That last one wasn’t funny, you say? Did we just run face-first toward the cold brick wall of reality, where bad information means people die?

Well, sorry. Because it’s not the first time Google gave out fatal advice, nor the last. Nor is there any end in sight. Whoops!

There’s this popular description of someone “having brain worms”. It invokes the idea of having your mind so thoroughly infested with an idea to the point of disease. As with the host of an infestation, such a mind is poor-to-worthless at any activity other than sustaining and spreading the parasite.

A “persistent delusion or obsession”. You know, like when you think in terms of legality so much you can’t even make ethical evaluations anymore, or when you like cops so much you stop being able to think about statistics, or the silicon valley startup people who try to solve social problems with bad technology, or the bitcoin people who responded to the crisis in Afghanistan by saying they should just adopt bitcoin. “Bad, dumb things”. You get the idea.

Okay, so let’s back way up here, because this is just the tip of the iceberg of a story that needs years of context. I’ll start with the most recent event here, the Mastodon tweet.

The “he” Mastodon is referring to is ex-president-turned-insurrectionist Donald Trump, who, because his fellow-insurrectionist friends and fans are subject to basic moderation policies on most of the internet, decided to start his own social network, “Truth Social”. In contrast to platforms moderated by the “tyranny of big tech”, Truth Social would have principles of Free Speech, like “don’t read the site”, “don’t link to the site”, “don’t criticise the site”, “don’t use all-caps”, and “don’t disparage the site or us”. There are a lot of problems here already, but because everything Trump does is terrible and nobody who likes him can create anything worthwhile, instead of actually making a social networking platform, they just stole Mastodon wholesale.

Mastodon is an open-source alternative social networking platform. It’s licensed under an open license (the AGPLv3), so you are allowed to clone it and even rebrand it for your own purposes as was done here. What you absolutely are not allowed to do is claim the codebase is your own proprietary work, deliberately obscure the changes you made to the codebase, or make any part of the AGPL-licensed codebase (including your modifications) unavailable to the public. All of which Truth Social does.

So that’s the scandal. And so here’s Mastodon poking some fun at that.

Git is changing. GitHub, GitLab, and the core git team have a made a system of changes to phase out the use of the word “master” in the development tool, after a few years of heated (heated) discussion. Proponents of the change argue “slavery is bad”, while opponents inevitably end up complaining about the question itself being “overly political”. Mostly. And, with the tendency of people in the computer science demographic to… let’s call it “conservatism”, this is an issue that gets very heated, very quickly. I have… thoughts on this, in both directions.

Formal concerns about problematic terminology in computing (master, slave, blacklist) go back as early as 2003, at the latest; this is not a new conversation. The push for this in git specifically started circa 2020. There was a long thread on the git mailing list that went back and forth for several months with no clear resolution. It cited Python’s choice to move away from master/slave terminology, which was formally decided on as a principle in 2018. In June of 2020, the Software Freedom Conservancy issued an open letter decrying the term “master” as “offensive to some people.” In July 2020 github began constructing guidance to change the default branch name and in 2021 GitLab announced it would do the same.

First, what role did master/slave terminology have in git, anyway? Also, real quick, what’s git? Put very simply, git is change tracking software. Repositories are folders of stuff, and branches are versions of those folders. If you want to make a change, you copy the file, modify it, and slot it back in. Git helps you do that and also does some witchery to allow multiple people to make changes at the same time without breaking things, but that’s not super relevant here.

That master version that changes are based is called the master branch, and is just a branch named master. Changes are made on new branches (that start as copies of the master branch) which can be named anything. When the change is final, it’s merged back into the master branch. Branches are often deleted after they’re merged.