As of Kickstarter Update #36, What Pumpkin made the following statement about the accuser from this article: (They didn’t tell you it was the source in this article, I’m telling you that)

As an addendum, WP has identified the primary source of a disclosure to a well-circulated document of the Hiveswap development process. WP has been aware of a pattern of false claims this former employee has made since the end of their employment at the beginning of 2014. As this individual was not present during the end of the development contract with GC, nor the WP NYC development period, all of the information they have shared is based on speculation and conjecture.

There is a detailed analysis of this update in The Hiveswap Fiasco, but to summarize:

According to What Pumpkin, this is a disgruntled ex-employee who left the team in early 2014, meaning anything they said later than that is speculation. In addition to the obvious — that a whistleblower doesn’t like the practices they’re whistleblowing — this would mean they were not privy to the events of 2014 or later, making anything they said about that only semi-informed speculation.

This makes sense. Many of the claims made here early in the timeline turned out to be correct, and even verified by What Pumpkin later on. Some of the later ones seem incorrect; semi-informed exaggerations to make a point. As with everything else, I will note which claims are dubious. It is entirely possible some of this information was provided in bad faith, but some of still holds up.

In the same Kickstarter update, though, they explicitly confirm a significant amount of the news I broke, including multiple major points in this very article! I have also noted those cases.

The announcement does its best to make it sound like this post was me somehow being hoodwinked into regurgitating slander against WP, which is simply false. I have always presented my source's claims as-is, and encouraged readers to take everything here with healthy scepticism. Claims and established points of fact are different, and I am careful to always treat them as such.

When I wrote the Hiveswap article, I left a note asking for people to contact me if there were any facts I got wrong or major events I missed. A number of people took me up on that, which I am thankful for.

However, there was one big report I got that was too significant to just edit into the article. Because these allegations were new, and from a credible source, I thought they warranted their own article and research.

For the rest of the story about Hiveswap, see The Hiveswap Fiasco, to which this is a kind of sequel.

By the request of the source (because Andrew is known to be aggressively litigious), I have edited our conversation into a synthetic document. This is a summary of the claims from the source to preserve their anonymity and ensure clarity. I am not yet asserting anything, just stating what the source said; I’ll hold my personal comments until after the whole thing. Here is that report:

What actually happened with The Odd Gentlemen🔗

The biggest reason there’s an NDA in place about The Odd Gentlemen’s involvement is that Andrew wanted to cover up the fact that much of the blame is on Andrew’s failure to deliver a workable plan to the studio in the agreed-upon schedule.

While parts of the ipgd post are true, the post distorts what happened into a story designed to make Andrew look like he did no wrong. What actually happened is this:

One of your questions was whether I thought Gio was a stalker. It’s my personal take that he probably does not technically qualify as one, but I also don’t think it’s a simple “no” either, given his antagonistic fixation toward people at WP, and his persistent invasiveness has made the women at WP uncomfortable.

Suffice to say for now, I don’t trust him, I will never speak to him, and probably no one from WP ever will either.

After the backer update came out, I took at look at Gio’s revisions to his article, and unsurprisingly, he just rearranged all the new facts so that he could draw all the same basic negative conclusions he’d already drawn.

I think this would be a bizarre conclusion to reach for anyone who was looking at that update objectively, and just indicates that the facts never really mattered because he had already made up his mind.

The only explanation is what everyone at WP suspected all along.
He’s a troll.

You’re probably wondering how I got into this situation.

It all started on 4/13/2021. That’s right, I’m writing a story about me this time. It’s my blog, after all. First I wrote a history, then reported on a rumor, and now it’s time to tell a thriller.

Somebody asked me about a comment I made online about the odd situation raised by the state of Homestuck^2 and Hiveswap’s authorship. I sent them a long message but by the time I was done I realized I had quite a few thoughts on the issue, and so this is me expanding that out a bit.

Usually I like to let ideas percolate until I have a couple of very solid points to talk about, or a comprehensive examination on some angle of an issue. This is... not that.

This touches on some big philosophical topics, but for the sake of my own sanity I'm limiting myself here to just discussing the HS2-focused story, rather than give a deep background about art philosophy. Maybe I'll do that later. There's also a lot left up in the air, because the story just... stopped happening.

I don’t know if I’ll ever have more to say about this, so I'm just publishing the notes I have as they are. I hope they'll give you something interesting to think about!

Probably the defining aspect of the “post-canon” Homestuck era has been the deliberate movement away from Andrew’s auteurship and to the form of these nebulous authorial teams. It’s almost impossible to overstate how key Andrew and his personal identity was to Homestuck and its interactions with fandom, and this period represented a deliberate and forced shift away from that.

“I came to regard that fandom as being pretty close to a cult […] And that’s about how I’ve come to regard all fandoms now.” 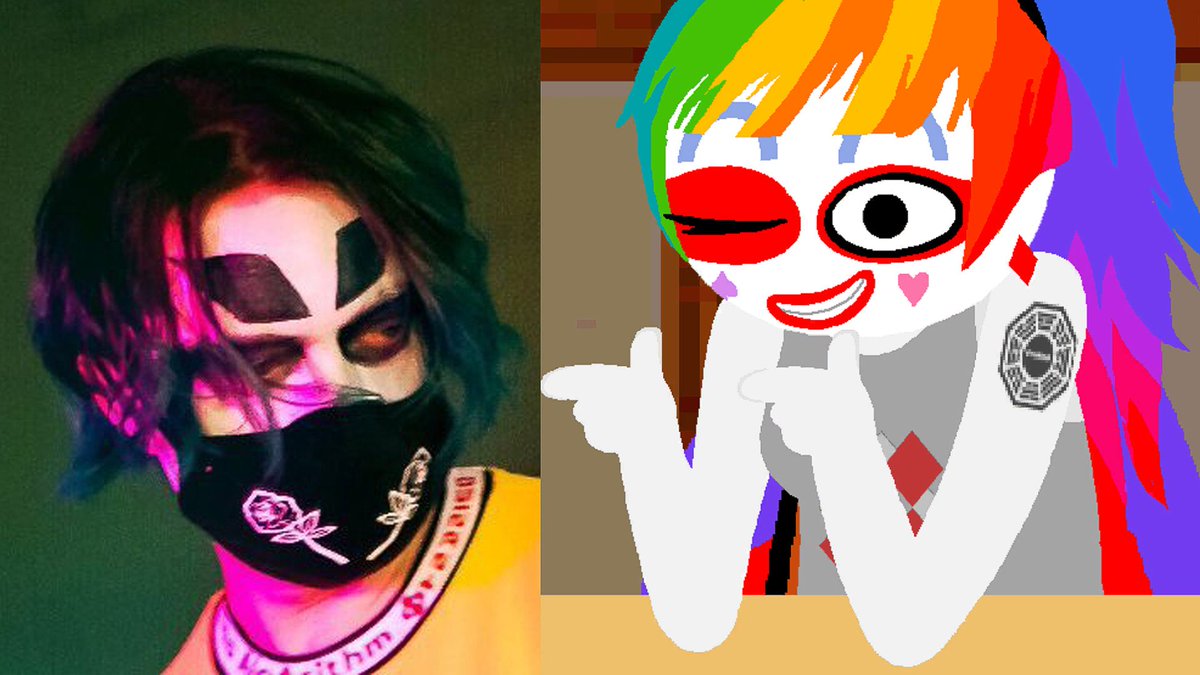 Okay, so I have a whole thing about Psycholonials planned, so I won't get super deep in the weeds on this, but let's skim this for the highlights. There's some interesting stuff here. twitter.com/Polygon/status…