As you might know, I have a somewhat complicated relationship with Undertale theories, so for Deltarune I’m kind of forcing myself not to go too red thread board with trying to “solve” things — which sucks, because I really like solving things. 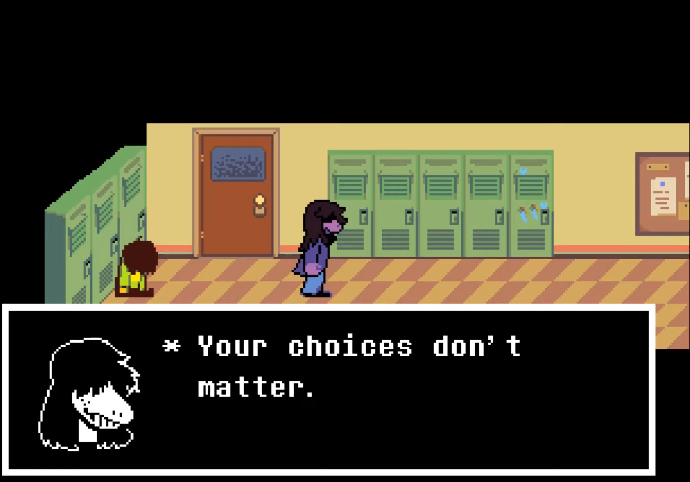